For the first time since July 18, 2012 when I found THE LUMP, I have actually gone through days where I have not thought about breast cancer. Or when I have thought about it, it has been in a different light. Last week I trekked in the Himalaya for the first time since May, 2012 which was just two months short of my diagnosis. I just read the post I wrote in November, 2012 back when I had only recently started the long and hard months of chemotherapy and then I stated that I would be back in the mountains of Nepal this spring.

I chose to arrive in Kathmandu two weeks before my group so that I could do a trek on my own. I did not really feel that I had trained enough through the winter in part due to the lingering effects from radiation and I suppose chemotherapy and in December the reconstruction surgery which set me back even further. However I did walk a lot and as always yoga was a big part of the return to feeling better both mentally and physically. I left Vancouver exhausted to be honest, so spent a few days relaxing, having hour long massages and enjoying the solitude.

Last week I retraced many steps from two previous solo treks in the Helmabu area of the Himalayas and with a journal from 2012 I was able to compare my abilities this time. I have worn a heart rate monitor for most of my treks and was happy to see that, while my HR is high, it always is and it was not much different than before. I felt as though I stopped a lot on the climbs but in reality I was only about 10% slower on the uphills and probably just as fast on the downhills. I had a great time and the hospitality of the Sherpa people (Tibetan heritage) was wonderful. I drank fresh boiled milk only minutes from a cow, ate healthy vegetarian food, drank  no alcohol and managed just fine at 2500 meters (just over 7500 feet).

Now I am back in Kathmandu and in an hour Razzu, my good friend and the owner of Samsara Journeys and I will head to the airport to pick up Kath, the first of the group to arrive. Kath is one of my daughter's best friends and it will be fun to introduce her to to Kathmandu~~hmmm Kath/Kathmandu. Tomorrow Dick's sister and her partner Pat arrive from NZ and by Saturday night all 17 adventurers will be here. Tuesday we start our trek to Annapurna Base Camp, another familiar route to me. I never thought I would want to continue to trek in the same places but since breast cancer it is somehow comforting. I also love to introduce others to the magic of Nepal. It continues to be one, if not the poorest countries in Asia but I think that is just one more reason to spend time here~~it can open eyes and hearts to a whole different culture and way of life. We from the west take much for granted. For most of the population of this country, cancer is a death sentence as there is literally no money to pay for treatment let alone surgery.

We will visit a school on Sunday in Bodhinath, where the largest Buddhist stupa in the world is and our group will have a glimpse of what can happen when people come together to take care of very poor children. SMD school is a non profit that educates 800 students, 600 of them boarders. We have been supporting a young girl for two years now and coincidentally, my yoga studio in Vancouver also supports a student at SMD as does Razzu and his family. The world is connected in many ways and with education much can happen.

Enough said, I am so happy to be back here and know how lucky I am in so many ways. 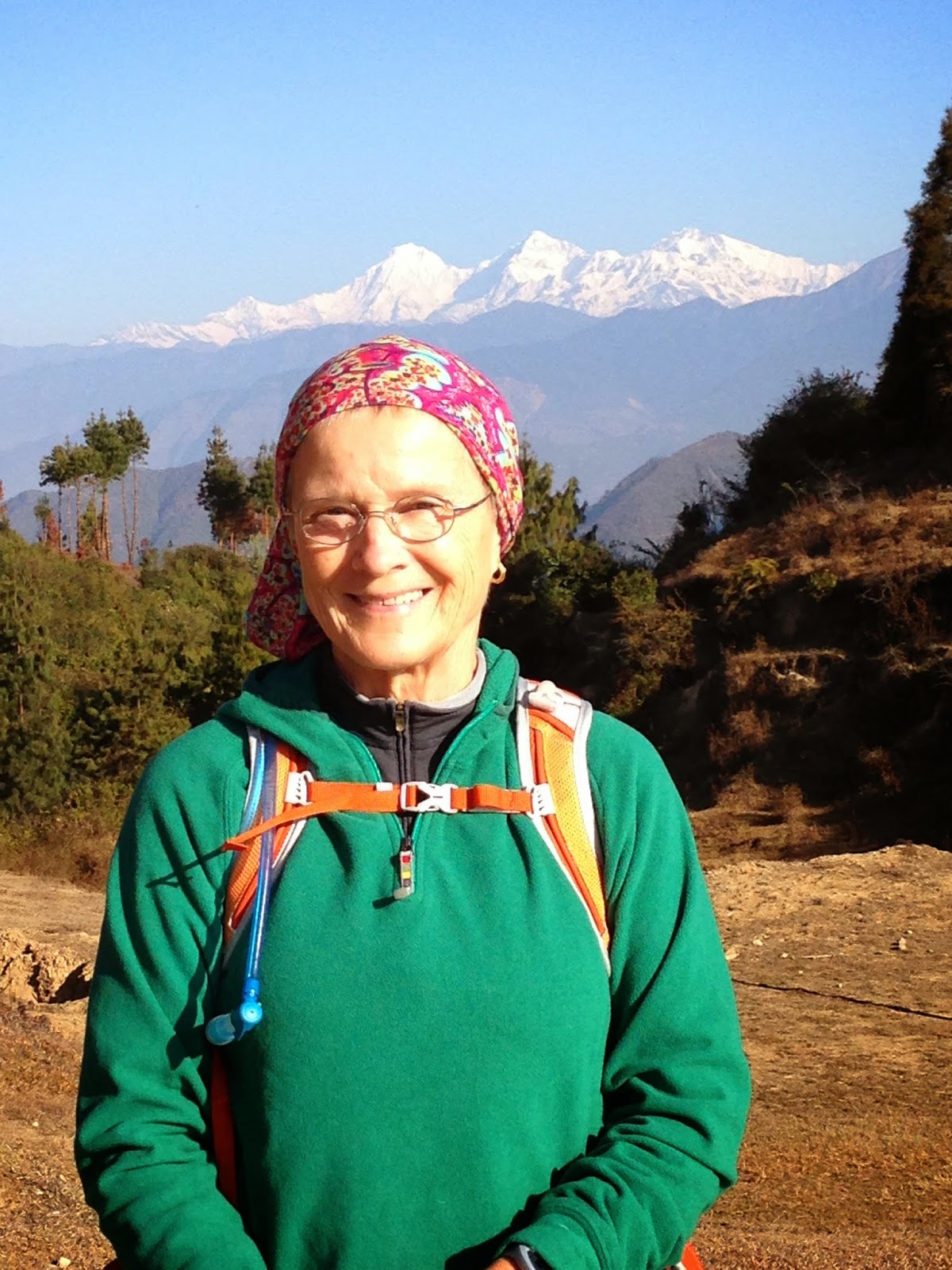 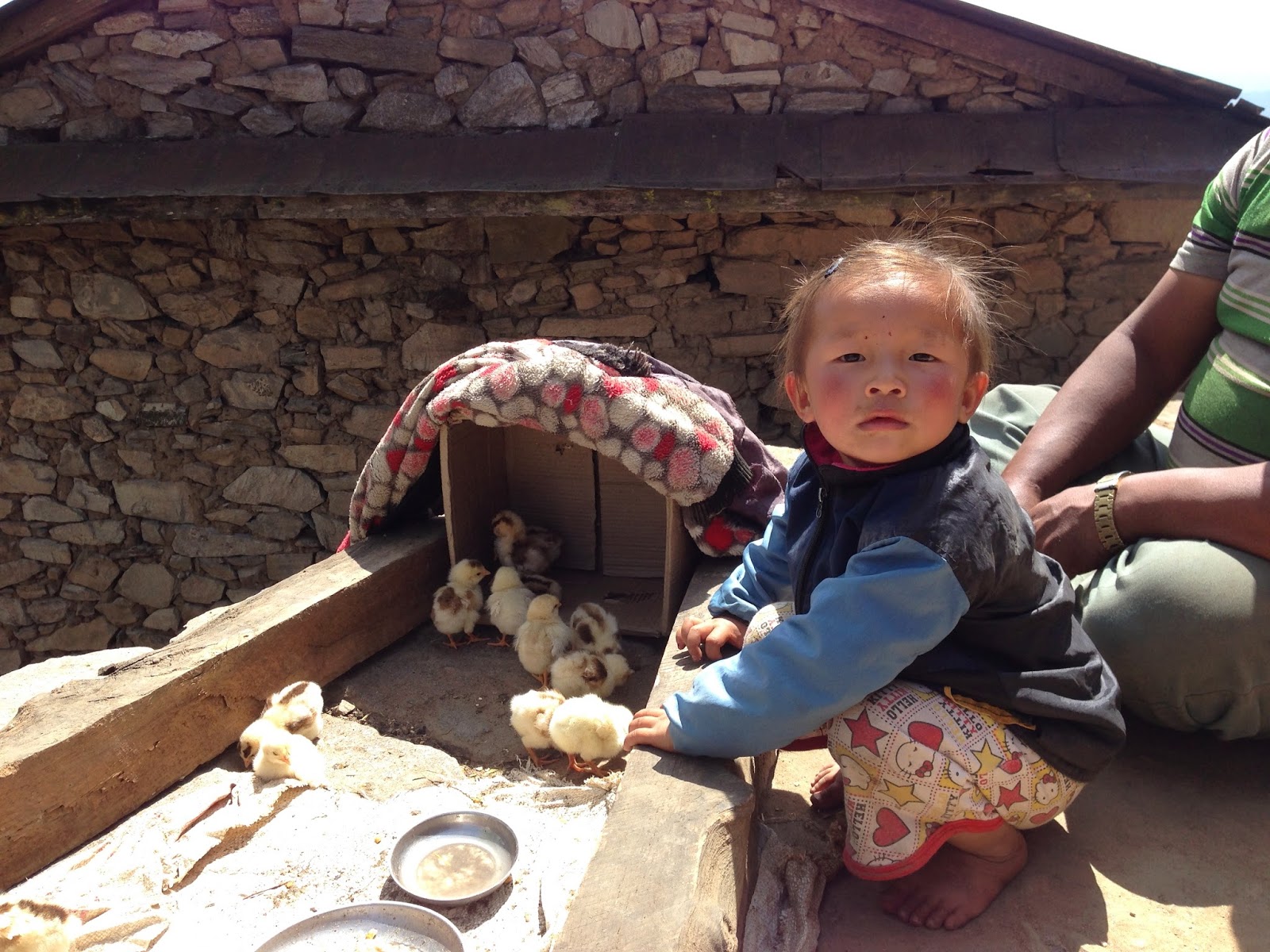 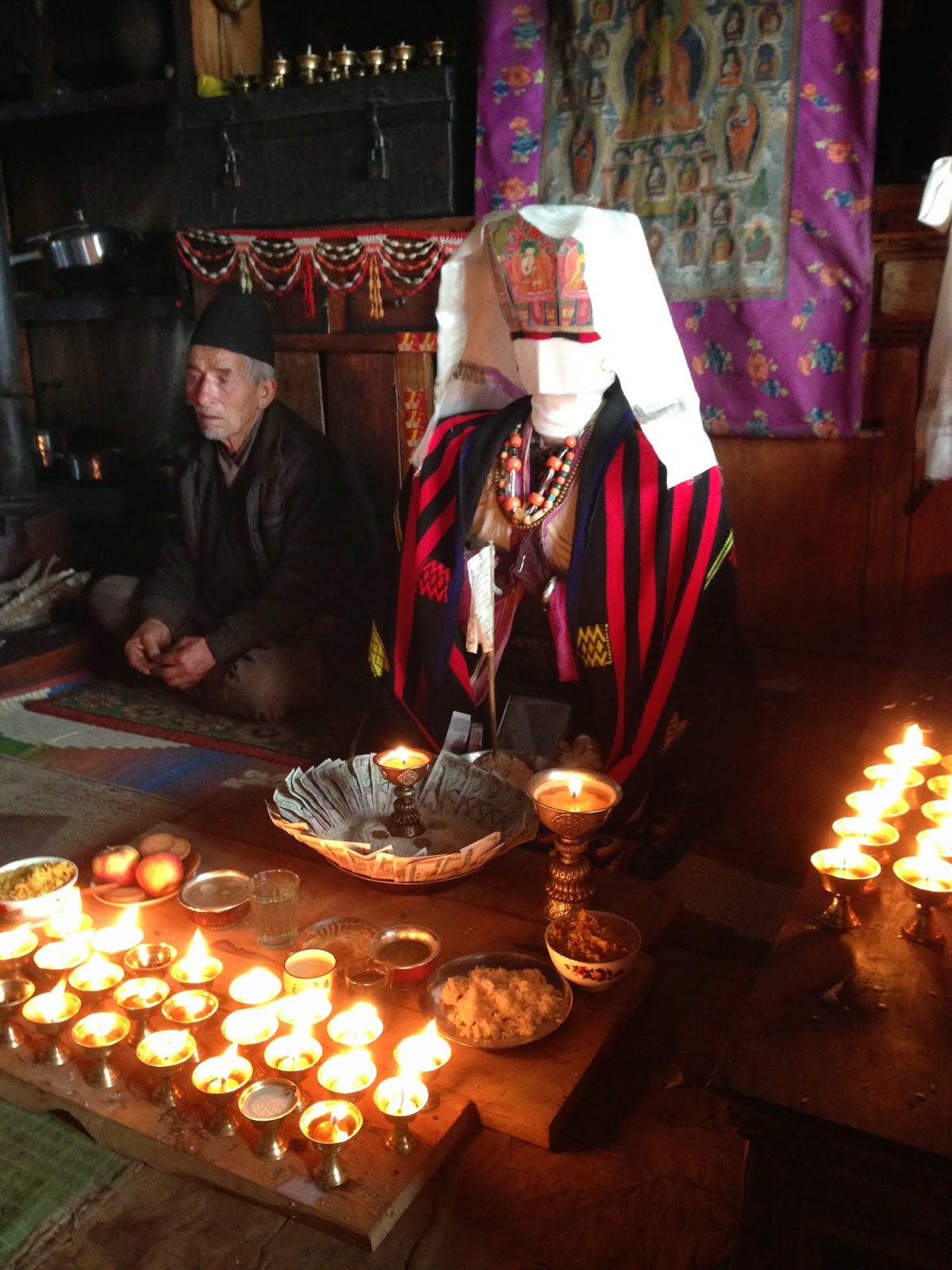 Posted by Marian Leighton at 10:31 PM